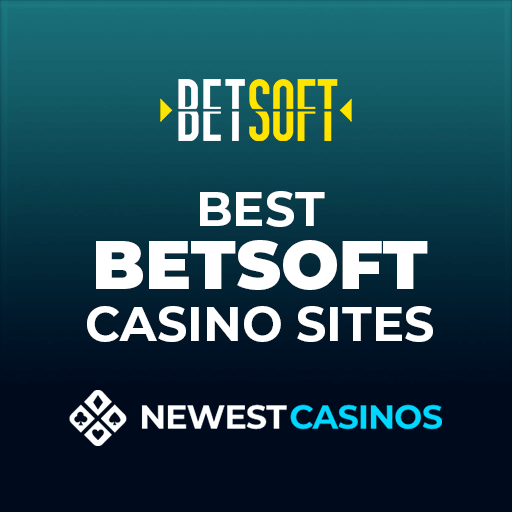 BetSoft Gaming is an award-winning supplier and developer of iGaming products offering unique, next-generation 3D slots with their own specific graphics, plot twists, and more. You will find Betsoft to be a fully mobile-compatible brand helping you immerse yourself in an unrivalled gaming experience.

The company was established in 2006 and since that time it has been delivering some of the best slots in iGaming, partnering with some of the leading casino brands around the world.

As of 2016, the company made a full transition to HTML5 technology, boosting its portfolio and making it accessible to a larger audience thanks to the universality of the programming language.

Since it launched in 2006, Betsoft has been developing quality games, making every moment spent playing the company’s games a worthwhile experience.

In 2010, the company pioneered the first SLOTS3™ title, and then in 2011, the first ToGo™ game appeared, boosting the overall portfolio of games a great deal.

In 2014, the company acquired a Class 4 License from the Malta Gaming Authority (MGA), giving it a little more breadth in delivering unique games.

Since 2016, Betsoft Gaming has only been developing its portfolio based on HTML5 technology which has brought its upsides, such as reliability, availability and safety of each individual game.

The same year, the company also drove forays into the Italian market, receiving an official go-ahead from the country’s regulator, AAMS. In the meantime, Betsoft has been the recipient of many important distinctions.

The company won Slot Provider of the Year by 5Star Media and added EGR B2B Winner awards in 2019. Betsoft has been awarded with awards at both MIGEA Malta iGaming and G2E Asia, consolidating the name of the company globally.

In terms of games, Betsoft Gaming offers some of the most unique titles when it comes to pure visuals. The graphics offer a next-generation 3D details that few other studios can even emulate.

Each game comes with an animated mascot and a photorealistic interface. Titles, such as Ogre Empire, have become some of the most notable games you would expect from the studio, but there are other distinct games to try.

The company focuses on the development of 3D slots, table games, video poker and other titles that add a final flourishing to any casino that uses Betsoft Gaming to cater to the tastes of its players.

Popular games by Betsoft include:

Most games come with a generous bet range and you can expect to find the games compatible for all operating systems and devices.

Betsoft Gaming is a brand you can trust and fully depend on. The portfolio’s distinct graphic style will help you recognize it among the dozens of studios out there.

If you are looking for a mobile-compatible, 3D and highly-entertaining iGaming experience, Betsoft is your go-to brand.