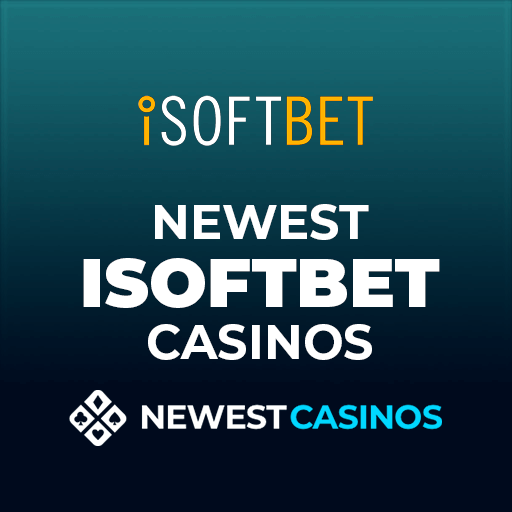 iSoftBet is one of the most significant names in iGaming, licensed in 16 regulated markets and holding licenses from a string of domestic and international regulators. The company operates in established bastion of iGaming such as the United Kingdom, Portugal, Estonia, Croatia, Switzerland and others.

The studio focuses on all verticals of iGaming, including video slots, table games, and even a handful of out-the-box solutions. iSoftBet offers mobile and table games, branded and other casino products. The company set up shop in 2010 and has been an innovator of the gaming experience for 10 years now.

It has created popular branded video slot games based on popular movie and TV series franchises such as 24, Beverly Hills and Rambo Platoon, but the portfolio of Hollywood-focused games has continued to grow over the years. Today, the studio has 130 games published on its official website and the portfolio is quickly growing.

iSoftBet was established in 2010 as a developer of iGaming products, but since then, iSoftBet has branched out into virtually every aspect of the casino gaming experience.

The company focused on delivering a portfolio of quality gaming products, but it has also pushed for a gaming integration aggregation platform, allowing it to bring over 50 providers and 2000 games under the same roof – not just its own but those created and developed by the world’s leaders in iGaming.

iSoftBet has ensured the safety of its products by obtaining RNG certifications from iTech Labs, QUINEL and Gaming Labs.

The Game Aggregation platform (GAP) hosted by iSoftBet is one of its most notable successes, but not the only one you ought to look forward to. The company has managed to create a unique omni-channel experience, allowing players to access the portfolio from smartphones, tablets, laptops and desktop computers, regardless of the operating system.

The platform is not just an opportunity for casino brands to add a vast portfolio of games, but also manage them efficiently and in a way that offers the best returns to players. On its own, iSoftBet has also developed an outstanding portfolio of products well worth your while and attention.

You can pick from:

In fact from over 120 worthy games you will want to play-test yourself.

The good news is you can thanks to the available demo versions of each game on the market developed by iSoftBet today. With an ever-growing presence online, and a list of partners that keeps increasing, iSoftBet has something truly valuable to offer players.

The list of branded slots has also grown with additions such as Platoon Wild Progressive, Paranormal Activity, Jackpot Rango, and many others.

iSoftBet is a company that combines both the elements of a developer in the iGaming space as well as a facilitator so that the best companies out there can reach the best brands, and from there on – the players. iSoftBet’s proven track record of excellence makes it one of the most trustworthy and preferred choices of game suppliers.