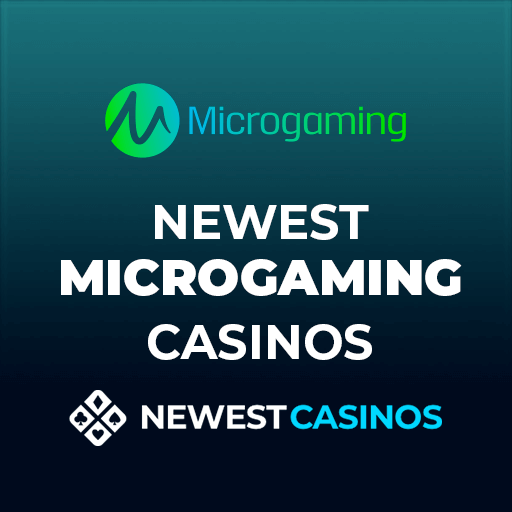 Microgaming is one of the oldest iGaming companies. In fact, it’s the first developer to set up an online casino and make the experience possible, dating back to 1994.

This first casino ran on an early version of the Microgaming software which has undergone countless major overhauls to date, the most significant of which has been the unequivocal shift towards mobile gaming and HTML5.

The true spur of progress and growth for Microgaming came in 2002 when the company released the Viper software developed to meet the needs of a new era in iGaming.

The company didn’t stop at pioneering online casinos and it pushed further, bringing not only the familiar casino games to the Internet, but also creating the world’s largest progressive jackpot network.

It was once again Microgaming that made it possible to enjoy multi-million payouts online, thanks to the iconic Mega Moolah game. Across its network of jackpots, however, Microgaming has paid an estimated over $100 million over the course of 10 years, very possibly more than any other competitor on the market today.

Microgaming supplies some of the largest studios in the industry, providing them with unique, spot-on gaming platform and experience.

These clients include names such as Casumo, ComeOn, Mr Green, William Hill, and LeoVegas to name just a few.

The studio has been the recipient of multiple awards including the EGR B2B Awards and CasinoBeats Pride of Gaming Awards. Similarly, the company has also been lauded for its inclusive culture at the work place with the Women in IT Excellence Awards and has further claimed a recognition at the Malta Gaming Awards.

All of these awards have been allocated to Microgaming owing to the company’s continuity and relentlessness in providing the world not only with the first iGaming platform, but also with some of the best products that go hand-in-hand with it.

The Microgaming software is the backbone of all of the 620 games available by the studio today. The interface has been translated in 25 different languages and supports multiple devices and software, including Mac, PC, Android, iPhone and iPad.

Because of how long Microgaming has been on the market, many of these games are developed in Flash, which could create some issues with compatibility and Mac and iOS devices.

The studio has however been quickly adapting those for HTML5 in a bid to revamp its portfolio as exclusively focused on the mobile experience.

Today, Microgaming provides some of the most memorable games, including the iconic and ground-breaking progressive jackpots Mega Moolah and Major Million.

Furthermore, the studio has established a number of other similar iconic titles, to name Tomb Raider, Thunderstruck, Avalon, and others.

To this date, Microgaming is one of the most significant players in iGaming – a trend that is unlikely to be bucked any time soon.

With massive progressive jackpots and unique gamification features, Microgaming is a unique and recognizable name in the iGaming landscape that will continue to be a source of innovation and new exciting opportunities.