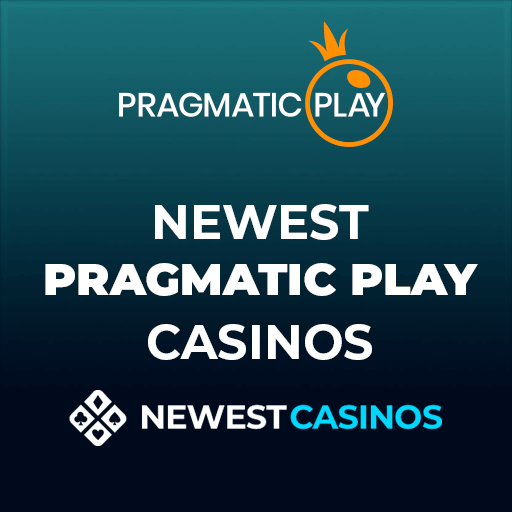 Pragmatic Play is at the forefront of iGaming owing to their young age. Created in 2015, Pragmatic Play currently numbers 110 professional and skilled individuals strong and has authored some of the best slot games you will see. The company is based in Malta out of which it develops some of the leading gaming titles that have led to multiple awards and distinctions.

Far more importantly, the company works with some of the world’s leading brands including Kindred, William Hill, SkyBet, 888casino, Casumo and many others today. The company is certified by the UK Gambling Commission and the Malta Gaming Authority.

Furthermore, Pragmatic Play holds a benchmark of excellence and trustworthiness from PAGCOR, the Philippines’ gaming regulator, giving it a unique new market to explore and provide quality products for. The company is further certified by ONIN, Curacao eGaming, and Gibraltar.

Pragmatic is a company with a distinct track record and despite its recent creation date, it remains one of the most talked about and prolific developers. In 2018, the company won one of the highest distinctions in iGaming at the EGR B2B Awards, claiming the distinction for Software Rising Star.

A year before that, Pragmatic landed the Best Digital Company of the Year, as well as the Best Gamified Experience Company and Best HR Director of the Year during the Malta iGaming Excellence Awards.

Moving forward in 2019, Pragmatic received the Malta Gaming Awards Best Game Vendor distinction and added the Malta iGaming Best Gaming Company for 2019. A year after, in 2020, Pragmatic Play added the Best iGaming Software Supplier for the year, yet another significant milestone in its successes-spangled history.

In terms of products and software, you can expect Pragmatic play to be on par with the highest iGaming standards. The company offers a five-star iGaming experience and verifies the security and trustworthiness of all its games with the help of testing agencies such as QUINEL, GLi and BMM.

The portfolio features a number of fantastic titles, to name classic slots, video slots, jackpot games, table games, video poker, scratchcards, and some extra bibs and bobs that are worth your while.

Some of the highlights include Aztec Bonanza, Major Journey, Buffalo King, Greek Gods, and the epic Release the Kraken. The company also developed two outstanding games in 2020, adapting the Great Rhino slot for the Megaways series and John Hunter and the Book of Tut.

The studio’s progressive jackpots include cool titles, such as Wolf Gold, Wild Spells, Diamond Strike, and Lucky New Year, on top of the original Great Rhino games. All of these titles are worth your while.

Pragmatic Play is one of the iGaming developers that has refused to drag their feet and has developed a great deal of games aligned for a modern HTML5 experience. The studio’s continuous dedication to building fresh and trend-setting products has cemented its position as one of the go-to developers for many players.